Christopher Clark. The Sleepwalkers: How Europe Went to War in 1914

The Sleepwalkers: How Europe Went to War in 1914 is historian Christopher Clark’s riveting account of the explosive beginnings of World War I.

Drawing on new scholarship, Clark offers a fresh look at World War I, focusing not on the battles and atrocities of the war itself, but on the complex events and relationships that led a group of well-meaning leaders into brutal conflict.

Clark traces the paths to war in a minute-by-minute, action-packed narrative that cuts between the key decision centers in Vienna, Berlin, St. Petersburg, Paris, London, and Belgrade, and examines the decades of history that informed the events of 1914 and details the mutual misunderstandings and unintended signals that drove the crisis forward in a few short weeks.

Meticulously researched and masterfully written, Christopher Clark’s The Sleepwalkers is a dramatic and authoritative chronicle of Europe’s descent into a war that tore the world apart. 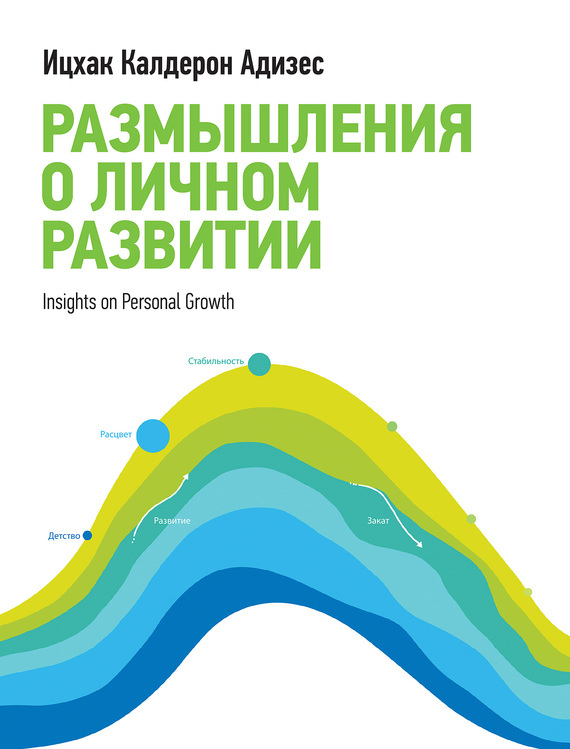