Ray Kurzweil. The Singularity Is Near: When Humans Transcend Biology

“A pleasure to read.” —The Wall Street Journal

For over three decades, Ray Kurzweil has been one of the most respected and provocative advocates of the role of technology in our future. In his classic The Age of Spiritual Machines, he argued that computers would soon rival the full range of human intelligence at its best. Now he examines the next step in this inexorable evolutionary process: the union of human and machine, in which the knowledge and skills embedded in our brains will be combined with the vastly greater capacity, speed, and knowledge-sharing ability of our creations. 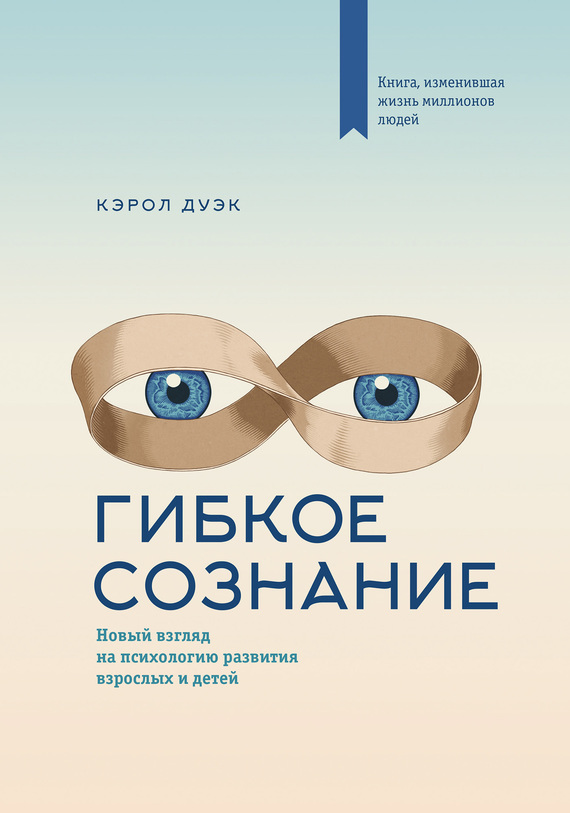