Moises Naim. The End of Power: From Boardrooms to Battlefields and Churches to States, Why Being In Charge Isn’t What It Used to Be

Mark Zuckerberg’s inaugural pick for his «Year of Books» challenge, The End of Power updates the very notion of power for the 21st century. Power, we know, is shifting: From West to East and North to South, from presidential palaces to public squares, from once formidable corporate behemoths to nimble startups and, slowly but surely, from men to women. But power is not merely dispersing; it is also decaying. Those in power today are more constrained in what they can do with it and more at risk of losing it than ever before.

In The End of Power, award-winning columnist and former Foreign Policy editor Moisés Naím illuminates the struggle between once-dominant megaplayers and the new micropowers challenging them in every field of human endeavor. Drawing on provocative, original research, Naím shows how the antiestablishment drive of micropowers can topple tyrants, dislodge monopolies, and open remarkable new opportunities, but it can also lead to chaos and paralysis. Naím deftly covers the seismic changes underway in business, religion, education, within families, and in all matters of war and peace. Examples abound in all walks of life: In 1977, eighty-nine countries were ruled by autocrats while today more than half the world’s population lives in democracies. CEO’s are more constrained and have shorter tenures than their predecessors. Modern tools of war, cheaper and more accessible, make it possible for groups like Hezbollah to afford their own drones. In the second half of 2010, the top ten hedge funds earned more than the world’s largest six banks combined.

Those in power retain it by erecting powerful barriers to keep challengers at bay. Today, insurgent forces dismantle those barriers more quickly and easily than ever, only to find that they themselves become vulnerable in the process. In this accessible and captivating book, Naím offers a revolutionary look at the inevitable end of power-and shows how it will change your world. 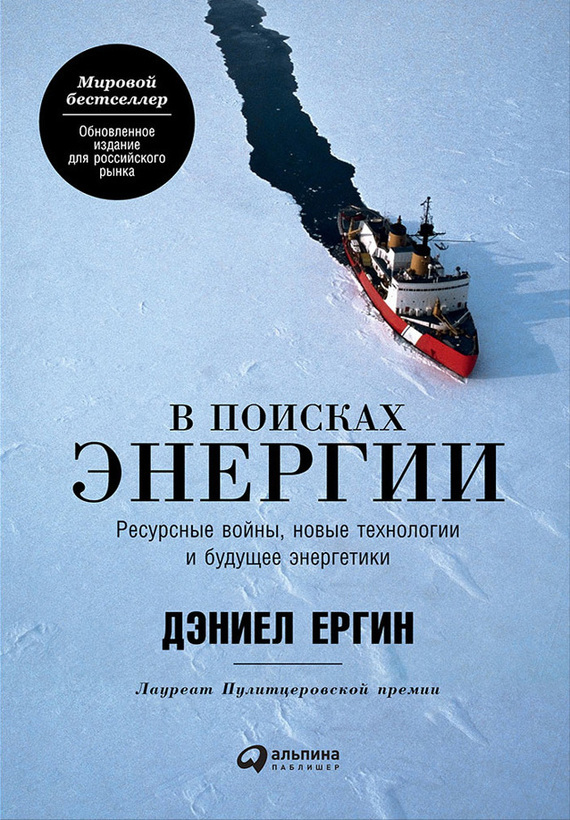