Niall Ferguson. Civilization: The West and the Rest

Western civilization’s rise to global dominance is the single most important historical phenomenon of the past five centuries.

How did the West overtake its Eastern rivals? And has the zenith of Western power now passed? Acclaimed historian Niall Ferguson argues that beginning in the fifteenth century, the West developed six powerful new concepts, or “killer applications”—competition, science, the rule of law, modern medicine, consumerism, and the work ethic—that the Rest lacked, allowing it to surge past all other competitors.

Yet now, Ferguson shows how the Rest have downloaded the killer apps the West once monopolized, while the West has literally lost faith in itself. Chronicling the rise and fall of empires alongside clashes (and fusions) of civilizations, Civilization: The West and the Rest recasts world history with force and wit. Boldly argued and teeming with memorable characters, this is Ferguson at his very best.

Niall Ferguson’s new book The Square and the Tower: Networks and Power, from the Freemasons to Facebook will be published in January 2018. 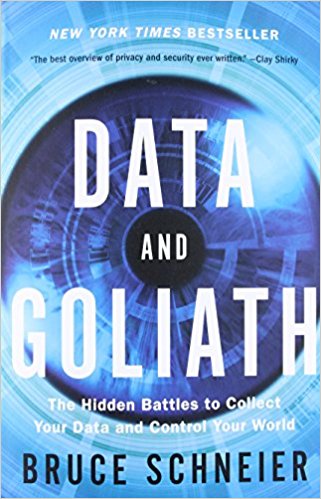