Ellen Pao. Reset: My Fight for Inclusion and Lasting Change

In 2015, Ellen K. Pao sued a powerhouse Silicon Valley venture capital firm, calling out workplace discrimination and retaliation against women and other underrepresented groups. Her suit rocked the tech world—and exposed its toxic culture and its homogeneity. Her message overcame negative PR attacks that took aim at her professional conduct and her personal life, and she won widespread public support—Time hailed her as “the face of change.” Though Pao lost her suit, she revolutionized the conversation at tech offices, in the media, and around the world. In Reset, she tells her full story for the first time.

The daughter of immigrants, Pao was taught that through hard work she could achieve her dreams. She earned multiple Ivy League degrees, worked at top startups, and in 2005 was recruited by Kleiner Perkins, arguably the world’s leading venture capital firm at the time. In many ways, she did everything right, and yet she and other women and people of color were excluded from success—cut out of decisive meetings and email discussions, uninvited to CEO dinners and lavish networking trips, and had their work undercut or appropriated by male executives. It was time for a system reset.

Ellen K. Pao’s Reset is a rallying cry—the story of a whistleblower who aims to empower everyone struggling to be heard, in Silicon Valley and beyond.

“Necessary and incisive . . . As Ellen Pao detailed her experiences, while also communicating her passion for the work men often impeded her from doing, I was nothing short of infuriated. It was great to see a highly accomplished woman of color speaking out like this, and hopefully this book will encourage more women to come forward, give voice to their experiences in the workplace, and contribute to meaningful change.”—Roxane Gay

“[Reset delineates] the very fine line that a professional woman in a male-dominated field will, at some point, most likely find herself treading: ‘Is it possible that I am really too ambitious while being too quiet while being too aggressive while being unlikable?’ . . . The genteel chauvinism of the enlightened elites at Kleiner Perkins . . . carried with it the sting of betrayal. They promised her a meritocracy and gave her a glass ceiling instead: ‘It just wasn’t fair.’ She’s right.”—The New York Times Book Review 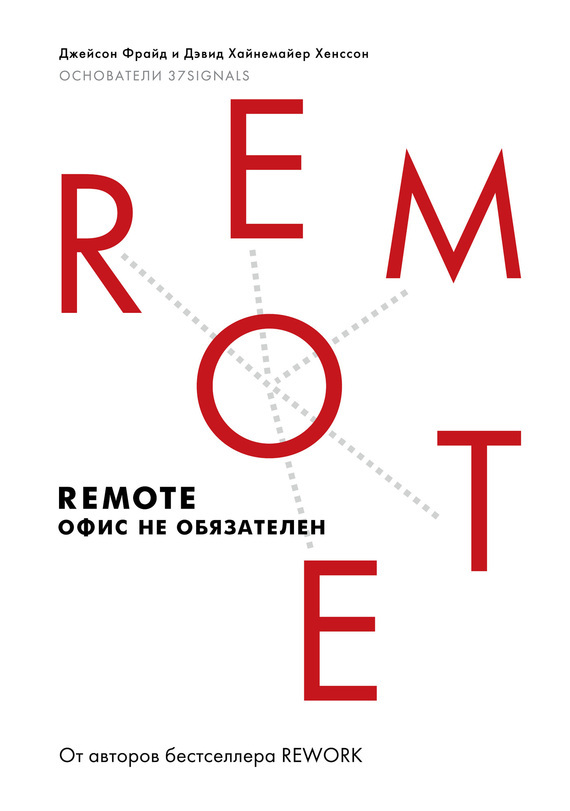