Ray Kurzweil. How to Create a Mind: The Secret of Human Thought Revealed

Ray Kurzweil is arguably today’s most influential—and often controversial—futurist. In How to Create a Mind, Kurzweil presents a provocative exploration of the most important project in human-machine civilization—reverse engineering the brain to understand precisely how it works and using that knowledge to create even more intelligent machines.

Kurzweil discusses how the brain functions, how the mind emerges from the brain, and the implications of vastly increasing the powers of our intelligence in addressing the world’s problems. He thoughtfully examines emotional and moral intelligence and the origins of consciousness and envisions the radical possibilities of our merging with the intelligent technology we are creating.

Certain to be one of the most widely discussed and debated science books of the year, How to Create a Mind is sure to take its place alongside Kurzweil’s previous classics which include Fantastic Voyage: Live Long Enough to Live Forever and The Age of Spiritual Machines.

From the Hardcover edition. 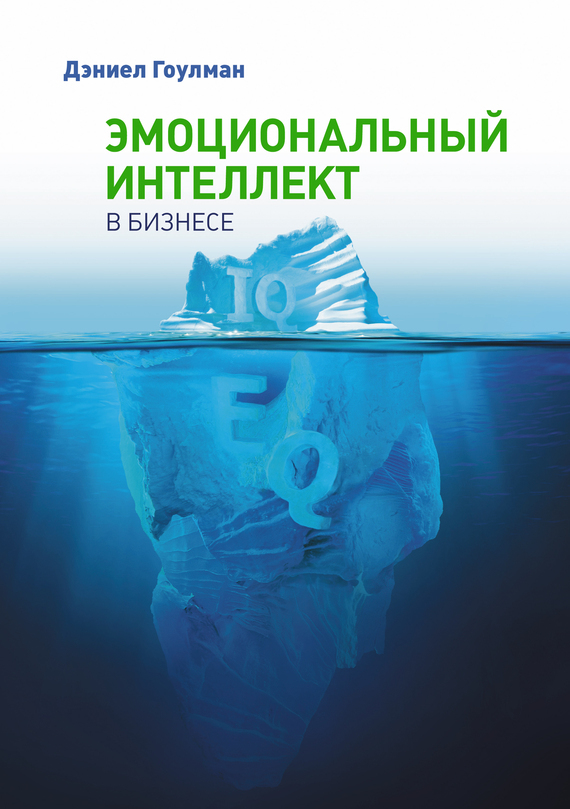