Includes a profile of current Secretary of State and former chairman and chief executive of ExxonMobil, Rex Tillerson

In this, the first hard-hitting examination of ExxonMobil—the largest and most powerful private corporation in the United States—Steve Coll reveals the true extent of its power. Private Empire pulls back the curtain, tracking the corporation’s recent history and its central role on the world stage, beginning with the Exxon Valdez accident in 1989 and leading to the Deepwater Horizon oil spill in the Gulf of Mexico in 2010. The action spans the globe—featuring kidnapping cases, civil wars, and high-stakes struggles at the Kremlin—and the narrative is driven by larger-than-life characters, including corporate legend Lee “Iron Ass” Raymond, ExxonMobil’s chief executive until 2005, and current chairman and chief executive Rex Tillerson, President-elect Donald Trump’s nomination for Secretary of State. A penetrating, news-breaking study, Private Empire is a defining portrait of Big Oil in American politics and foreign policy.

Steve Coll’s new book Directorate S: The C.I.A. and America’s Secret Wars in Afghanistan and Pakistan, 2001-2016 will be published in February 2018. 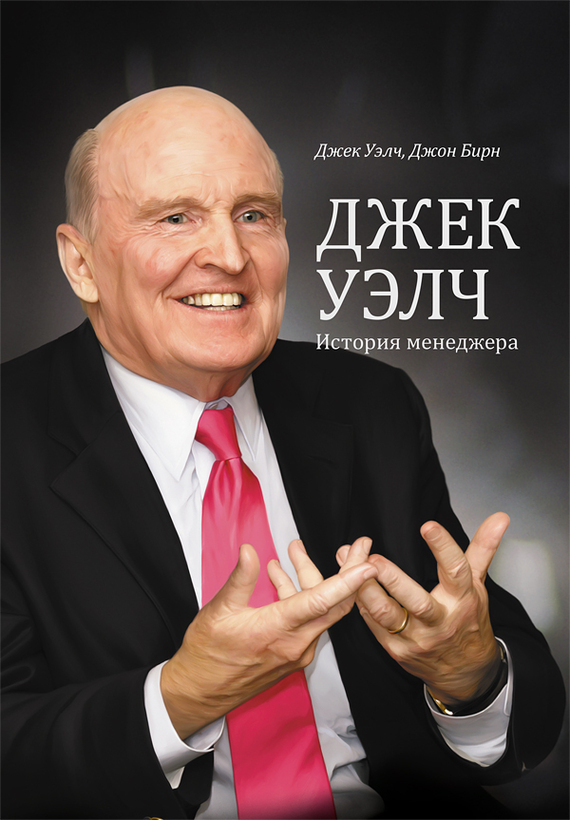